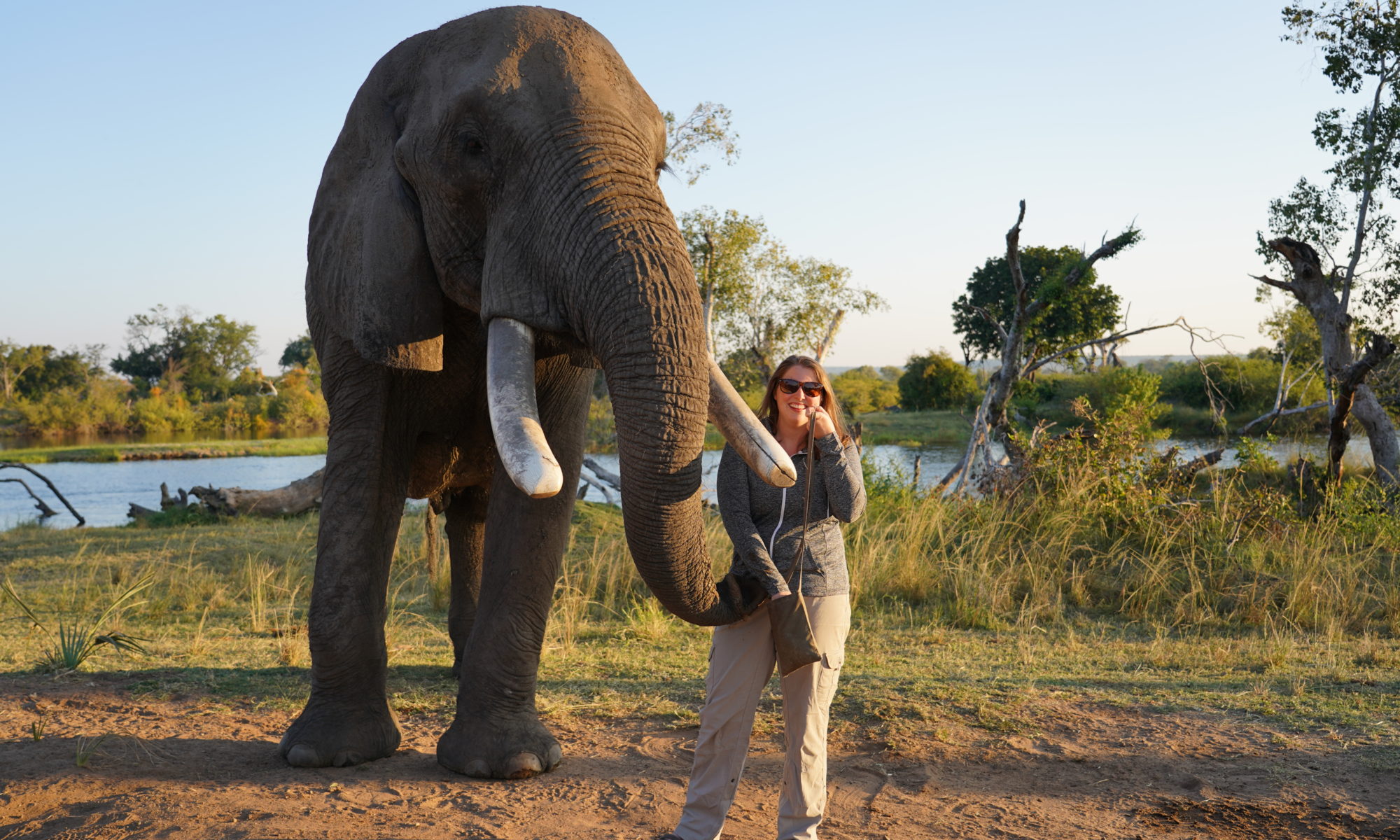 According to a YouGov poll, nearly a quarter of Americans became more opposed to zoos and aquariums between 2007 and 2017. I, personally, would have liked to see the results from 2007-2012, as 2013 marks the premier date of Blackfish, the documentary surrounding Seaworld and its relationship with Orcas in human care. But, perhaps another blog on that another time.

Now, if you’ve come here for a Seaworld/animals-in-captivity bashing fest, you’re in the wrong place. I am a firm believer in what AZA-accredited Zoos and Aquariums do to protect & preserve species. I think many others are, too. In fact, the same YouGov poll reports that 79% of people said the main reason Zoos & Aquariums should exist is to either: rescue/rehabilitate/release animals, educate the public, or protect animals from going extinct. Some of the best facilities manage to do all three. One of these facilities is the Clearwater Marine Aquarium, in Clearwater, FL.

I’ve had the opportunity to visit the Clearwater Marine Aquarium (CMA) a few times in the last 5 years, and have only seen it continue to grow for the better. What started off as a rescue/rehab/release & education operation soon became bigger than they probably ever imagined with the filming of ‘Dolphin Tale’. If you aren’t familiar with the title of the movie you’re likely still familiar with the story of Winter, the Atlantic bottlenose dolphin with the prosthetic tail (or fluke).

According to WTSP, “The year before the original ‘Dolphin Tale’ came out, attendance at the Clearwater Marine Aquarium was under 78,000. The year after, it was 750,000.” That’s a 862% increase in attendance in ONE YEAR! Not only did the facility have to adapt to hold more people eager to meet Winter and her other animal-celebrity friends, it also had to adapt to hold more animals. Because in the world of rescue, rehab, release, sometimes the last step is harder than we’d hope (no dolphin-celebrity pun intended.)

Often times, rehabilitated animals suffer injuries too severe to be released back into the wild. This holds true with several of the Aquarium’s dolphin, sea turtle, and otter patients. This is what makes this Aquarium different from so many others. Their website itself says “Not Your Typical Aquarium” and they couldn’t be more right. This is still very clearly a rescue/rehab/release facility, first and foremost. They are currently undergoing a huge renovation, which will include tripling the amount of space for rescue dolphins and adding more space for other non-releasable animals. This renovation will also be expanding guest areas for those who want to support their mission by visiting.

And I do encourage you to visit. You won’t be awe-struck by whale sharks swimming overhead, but you will know that you are supporting a facility who prioritizes the rescue/rehabilitate/release of animals, educating the public, and doing their part to prevent the extinction of critically endangered species like sea turtles. So, if you find yourself in that 25% of people who are more opposed to zoos & aquariums in the last ten years, I encourage you to visit this facility. It epitomizes what other AZA-accredited facilities are also doing to help species.

For another take on sustainable/eco-tourism be sure to read my blog about the Elephant Cafe in Zambia.